Last week I wrote an essay titled in part, WHAT IS A WRITER? If you had to choose a picture of someone to put next to the definition of writer in a dictionary one choice could very well be, Stirling Silliphant, the Oscar award winning writer for the screenplay, IN THE HEAT OF THE NIGHT. Stirling was, in a word, prolific.

In television he wrote for shows from The Mickey Mouse Club, Alfred Hitchcock Presents, Route 66 and The Naked City to name just some. He worked with dozens of Hollywood legends including Bruce Lee. 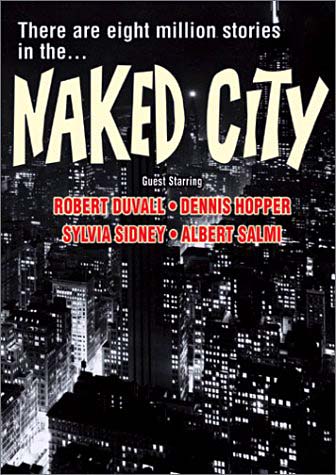 Stirling was also the creator of LONGSTREET, which I remember watching as a kid. It was unusual in that it featured a blind detective played by James Franciscus.

His movie credits are equally impressive.My favorite Hollywood story about Stirling was when he was the screen writer on Route 66. They were shooting in San Antonio, Texas and the producers told Stirling if he could come up with another episode set in San Antonio, they could save $100,000 instead of returning the whole crew back to Dallas, Texas. In short order – hours that never reached 3 figures – Stirling wrote a new episode of Route 66. They flew in the guest star, shot the episode where they were and saved a huge sum of money, at the time, in the process. Stirling to the rescue. 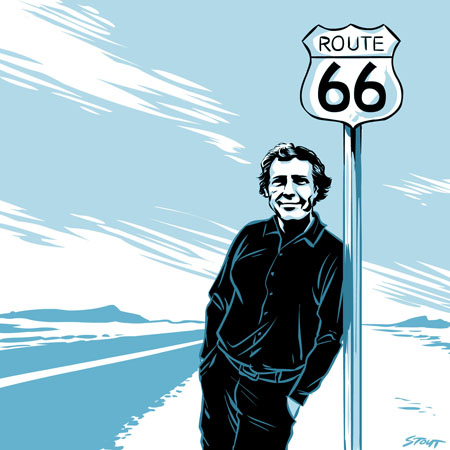 Stirling Silliphant left large footprints wherever he lived and he chose to live in Bangkok, Thailand for the Third Act of his life. A quote by Stirling Silliphant is featured in one of my favorite posts, NEVER GO TO THAILAND … And The Reasons I love It. The quote comes from the excellent book by Jerry Hopkins featuring legendary Bangkok expatriates titled BANGKOK BABYLON. It’s a great quote and it is worth repeating here:

I came to Thailand to die. I needed to be surprised. I wanted to be shocked. Bangkok is unpredictable and it delivers if you give it a chance. Even the small adventures are memorable. – Stirling Silliphant 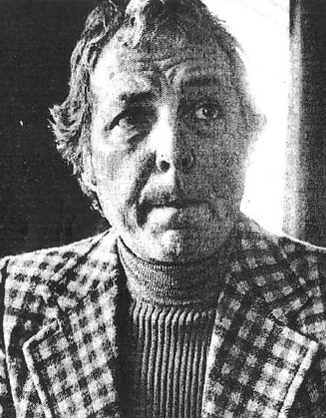 Stirling did die in Thailand 18 years ago today of prostate cancer. There are many things I love about Thailand and Thai people. One of them is their beliefs about death and spirits. It is not my desire to make an argument for or against those beliefs, I choose only to celebrate them. My own personal beliefs are that Stirling Silliphant had a spirit and it is plainly evident to me that his spirit lives on.

It got me thinking about what kind of Spirit House Stirling should have? He earned a classy one if my opinion matters, like the Chris Coles image of a Spirit House above. In memory of the life of this talented writer, who set out to die in Bangkok and lived an extraordinary life for 78 years before he did, Thailand Footprint celebrates the spirit of Stirling Silliphant on the 18th anniversary of his death. It occurred at a Bangkok hospital. Everyone dies but not everyone lives like Stirling did.

So today I am going to imagine some things that might be useful to place in a Spirit House custom built for Stirling.

Whether a Spirit House is seen as containing the actual spirit of a loved one or as a nook for honoring the still-fresh memories of the family is just a matter of vantage point. – Alasdair McLeod, Bangkok writer, photographer and videographer

These are some of the things I would place in my imaginary Spirit House for the spirit of Stirling Silliphant to enjoy for eternity:

1. A miniature Smith Corona typewriter and a mini-pallet of typing paper. 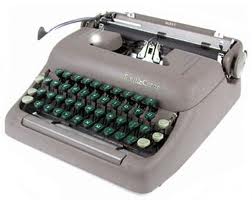 2. A mini stretch limousine to represent his Hollywood days, with a fully stocked mini bar in the back.

3. A small notepad and a good pen. One that can handle the heat of Bangkok City.

4. A miniature statue of Oscar. Why not? 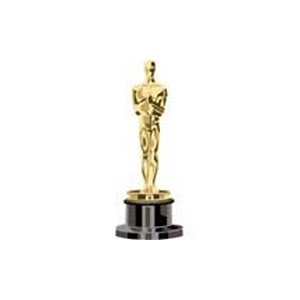 5. A memento of the Little Oscar mobile, a car driven by a dwarf named Little Oscar, which Stirling must have seen often in his Southern California days in the 1960s, as I did growing up there during that time.

6. His own personal 7 11 Convenience store because I want eternity to be convenient for Stirling’s spirit. 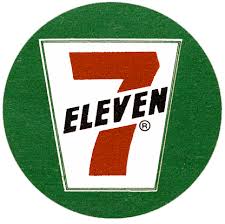 7. A bottle of good drinking water and a Coca Cola placed out front every day. It’s important to keep hydrated even for spirits. None of that red Fanta stuff for Stirling.

8. A good neighborhood bar for Stirling to meet up at. Something likes Joe Jost found in Long Beach, California that attracted working class people and celebrities alike. 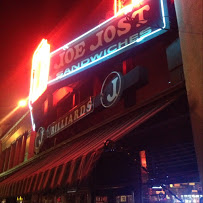 9. A mini tuk tuk for the shorter trips. 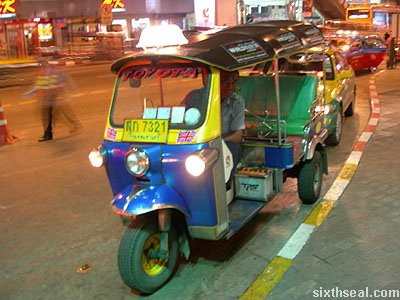 10. Figurines of Thai ladies from all classes, upper, middle and lower. This will create a little tension from time to time and perhaps some conflict, which is good for any writer living forever in the Big Weird.

11. A mini pool table. I don’t know if he played pool but I bet he had friends that did and the spirits of Stirling’s friends will no doubt drop in from time to time. 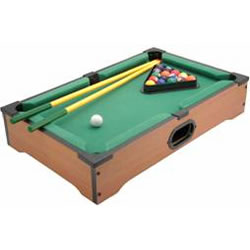 12. A box of matches. The good kind with the wooden sticks to represent the creative flame of Stirling that still burns on. 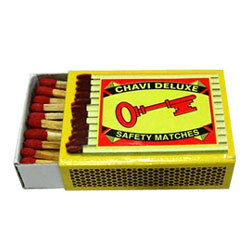 13. A good book to read, which he couldn’t have read before, to remind him a bit of The Naked City on those hot Bangkok nights. 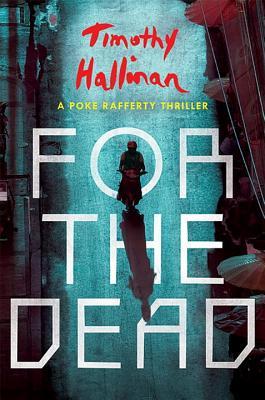 So that’s my baker’s dozen items and thoughts on the life and spirit of Bangkok expatriate, Stirling Silliphant. If you have something you’d like to add to Stirling’s House, feel free to drop a comment here. Space is still available. And eternity is a long time. 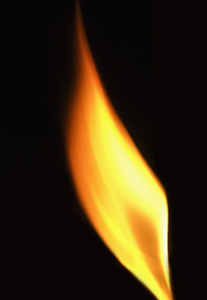 This post also appears at Chiang Mai City News and may be found there by clicking the banner below:

2 Responses to “A Spirit House for Stirling …”